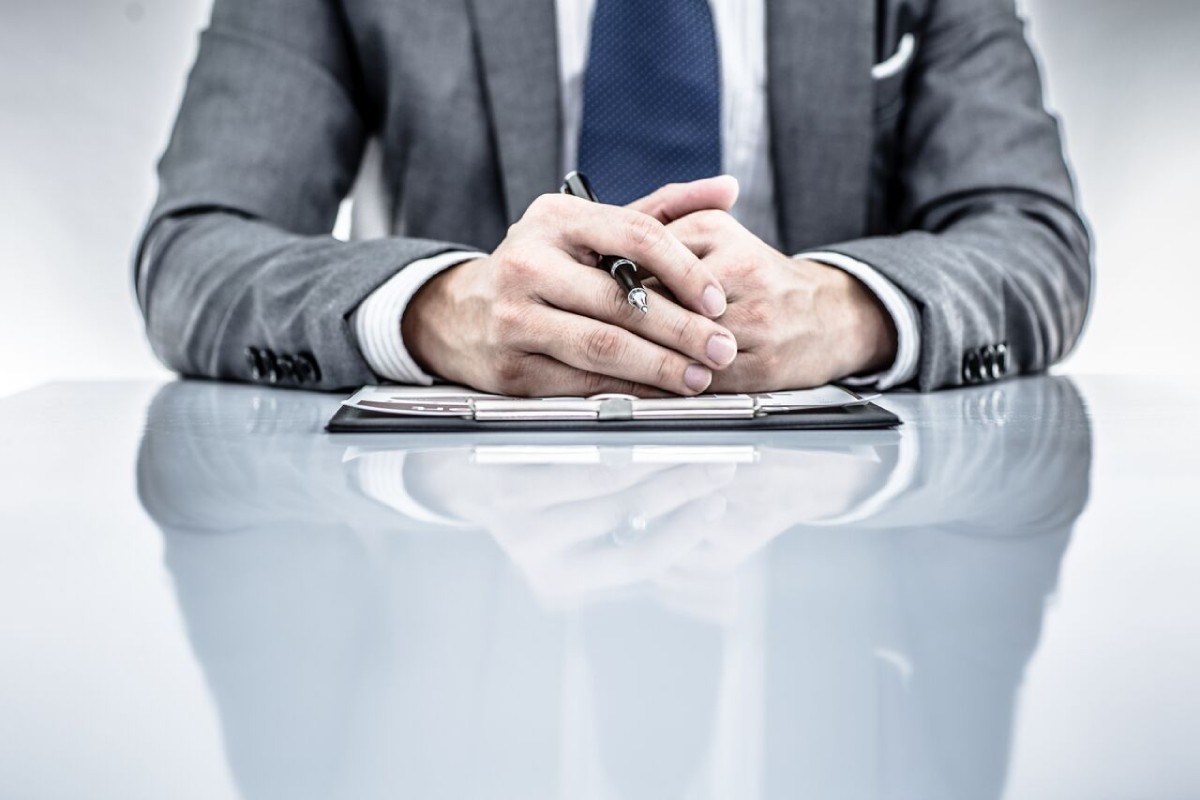 Early in my career in WFM I was a stickler for the rules. Agents were required to give one month’s minimum notice to take vacation. Breaks were scheduled and any schedule inadherence  could not be tolerated. All requests for any changes to schedules were to be booked before schedules were finalized and needed to be approved by the Supervisor. Teams were limited to one half hour team meeting per week. All schedules must be rotated and everyone must do their share of weekends and late shifts. AHT was to be kept to goal and managed effectively. Yes, I was the captain of the schedule police.

But I experienced an epiphany one day. It dawned on me as I was explaining all these rules to some new members of my team, that I had little idea what these rules were supposed to achieve and certainly no idea whether that was being achieved. Most importantly I realized that I did not follow the same rigid standards nor apply them to the WFM team. In short, I did not lead by example. I didn’t always take my lunch on time, I booked vacation at short notice upon finding a cheap flight online,  I pulled my team together to give them an update, or even a team lunch whenever I felt it was necessary. So I was not just the schedule police – I was a hypocrite too.

Did these standards I applied so strictly make my own life easier? Not really. I spent a large degree of my time with high blood pressure stressing about a long string of KPIs most of which did not really tell me how the customer was faring or whether the company’s bottom line was impacted.

Did they help the employees do a better job? Well, based on feedback from the frontline staff they certainly didn’t make the employees happier – and if we believe that happy employees are generally better employees (and that is something I do strongly believe – as do many experts in the industy https://www.talkdesk.com/blog/how-to-enhance-call-center-agent-productivity) then obviously I was not helping. Did the strict regulations help our customers? While planned to improve service levels a lot of what we were doing was not really of benefit to our customers. Agents who are stressed about their AHT or schedule adherence are not focussed on helping the customer. (http://jerichoconsulting.co.uk/opposite-part-1-stop-measuring-acds/)

So if setting a long list of standards, and holding employees to them was not helping – what would help?

The best way to achieve good schedule adherence, and to reduce absenteeism, lateness and attrition is surely to give employees schedules that suit them – and to demonstrate that their work and loyalty were valued. Encouraging planned leave, even at short notice allows us to plan more effectively than unplanned leave that stems from too rigid a leave policy. The best way to cover for that last minute emergency that would keep an employee from coming to work is to facilitate swapping shifts with other employees. This also empowers the employees and give them a stake in the company which leads to loyalty. And of course the best way to keep agents focussed on delivering exceptional customer service is to measure and report on exactly that – giving good customer service – not by tracking their bathroom time.

Overnight my attitude towards WFM changed from being the schedule police, to being responsible for making it easier for employees to do their jobs well, and take a genuine pride in their work.

Instead of rotating schedules we asked people what shifts they wanted to work. Yes, most of them told us they wanted Monday to Friday, 9-5 – and those that did kept on rotating, but others said they were happy to work every Sunday, or they preferred a very early start to a very late finish or vice versa. Anyone who gave a preference for what was typically an unpopular shift was given that shift – and instantly absenteeism and tardiness fell.

We looked into the approval process for leave, and found that despite creating a 3 day delay in having leaves approved, supervisors were approving 100% of what WFM had already approved. So we simply dropped the Supervisor approval requirement and automated leave approval. Similarly we allowed shift swaps between any two agents with identical skillsets -again automated and instantly approved. We dropped the requirement for weeks of notice for planned leave – and yes we were faced with some bizarre last minute requests (one agent told us on Thursday he needed Saturday off to attend his sister’s wedding) but committed to instead of saying “no” whenever leave quotas were used up, rather finding a way to say “yes”.

We recognized that the call of nature, or a call from a particularly infuriating customer could necessitate a few minutes away from the phone – certainly keeping the agent on the phone to take another call in either circumstance is not going to see them performing their best work. So we relaxed the schedule adherence expectation just a little and gave agents just a little leeway to manage their own time.

In every case we received any request from frontline staff, instead of asking “is this allowed?” we asked “is there a valid reason not to approve this?”

We identified overstaffed intervals (both against the plan and in real time) and positively encouraged additional team meetings and coaching sessions when we had the capacity for them, thus making better use of time available.

We organized focus groups with the teams and asked them what they wanted from us -and found that merely asking led to a much more positive view of WFM. We created an NPS survey to measure how our employees felt about the WFM team – and then tracked our improvement.

We changed from being deniers to being facilitators. We focussed on the wellbeing of our employees, confident that was the best way to help our customers.

Now I am sure everyone expects me to say that the results of this epiphany and change in focus were all positive. Well they weren’t. We did make some mistakes, we did learn some lessons, We did find that some standards were relaxed too far. But we also found that our employees were happier, and with that happiness came a reduction in unplanned absenteeism and a fall in attrition, with consequent savings in recruiting and training replacements. As in every change it was important to review our policies and procedures periodically against clear goals. More coaching led to lower AHT and a generally positive workplace led to a more satisfied customer base as evidenced by improving NPS and FCR scores.

By transforming the point of view of the WFM team we were able to transform the entire contact centre demonstrating that the agents were valued members of a team with common goals, and make it a better. more rewarding  place to work. The winners in the end were not just our employees but our customers and the company itself.